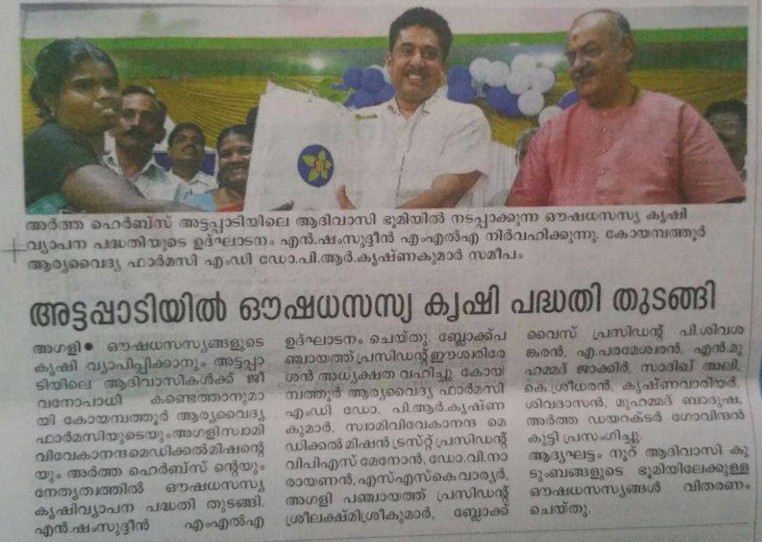 Malnutrition casts deadly shadow over Attappadi Malnutrition deaths have continued to haunt the tribal hamlets of Attappadi if the figures disclosed in a survey are any indication. As many as 483 tribals at Agali were suffering from malnutrition and anaemia, says a fact-finding team led by junior health nurses under the Integrated Tribal Development Project […]