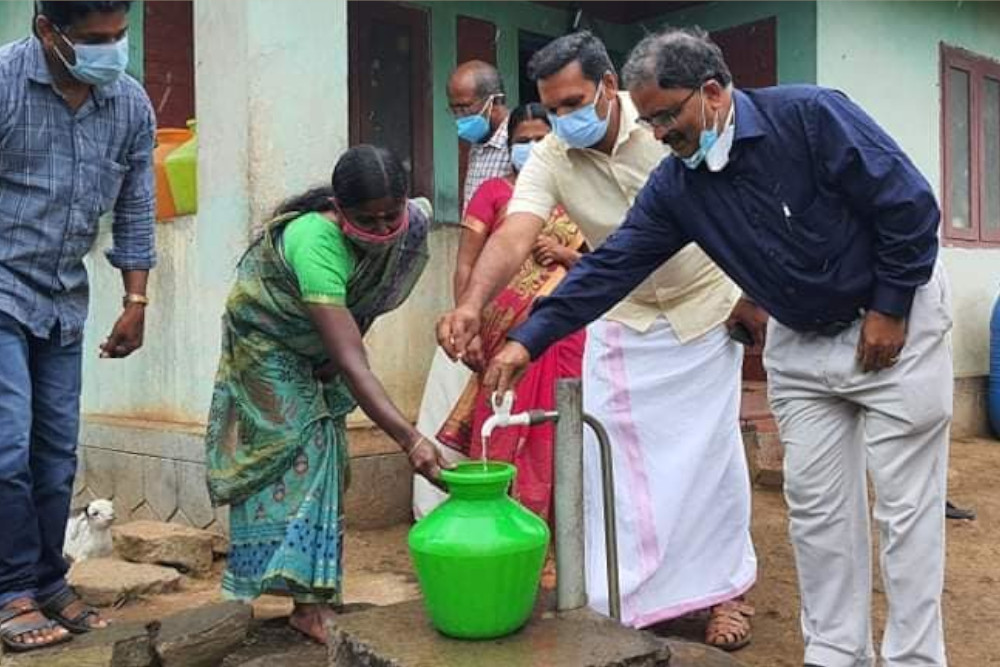 Tribal villagers in Keeripathy village of Sholayur panchayat had to walk more than half a kilometre down a steep hill through elephant infested forests to fetch drinking water for many years. The water streams close to the village had dried up about 20 years ago. The Jalanidhi drinking water project for a cluster of villages […]

Webinar on Recent Trends in Addiction

As part of observing the International Day Against Drug Abuse and Illicit Trafficking day, a webinar was held on June 26, 2021 on the topic “Recent Trends in Addictions”. This was participated by tribal youths and the common public. Dr. Krishnapriya gave the inaugural address. Sri. Anandhu K S, Health Coordinator, SVMM took the session. […]

The medicinal plant cultivation project is being implemented in four tribal villages of Sholyur Panchayat with the support of NABARD, benefitting 100 tribal farmers. Seeing the success of the project, it has been decided to scale-up the project by increasing the number of farmers and including different medicinal plant species suiting the agro-climatic condition of […] 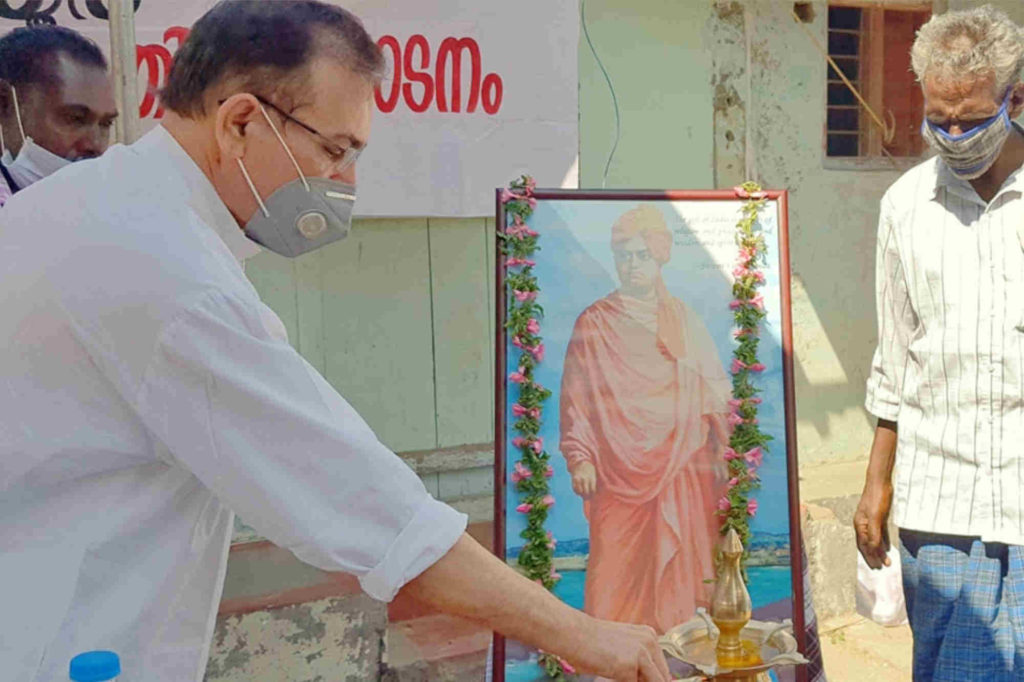 Keeripathy is a small tribal village/hamlet in Sholayur Panchayat inhabited by 30 families.Drinking water has been a major problem in the village. The village saw outward migration of several families due to this problem. Several government and non-government initiatives failed due to lack of a community approach. SVMM has taken up the challenge and started […]

The kitchen garden project, supported by Sewa Canada, has completed a year of implementation. The project was started with an objective of improving the nutritional intake of 100 tribal families in four tribal villages. In the last one year, as part of the project, vegetable seeds, planting materials, green nets for fencing and bio-fertilizers were […]

A 12-day NABARD-MEDP Training on “Commercial Horticulture” was conducted in Daivakundu Community Resource Centre from 03rd March 2021 to 09th March 2021 and from 13th March 2021 to 17th March 2021. 30 tribal farmers from Daivakundu, Dundoor and Kallamala hamlets of Agali Panchayat participated in the program. The following areas were broadly covered in the […]

The NABARD funded Livelihood and Enterprise Development Program (LEDP) on Setting up of Freshwater Aquaculture Farms in Attappady was initiated in March 2021. The project involves an intensive 10-day skill-upgradation training, refresher training and exposure visits. 150 beneficiary farmers have been identified in Kallamala village of Agali Panchayat. Skill-Upgradation trainings will be started in batches […]

The skill development centre hosted the two Jan Shikshan Sansthan training on embroidery in 2021. The training was held for 20 women from 1st January 2021 to 20th March 2021.

The women entrepreneurs at the skill development center functioning under the leadership of Swami Vivekananda Medical Mission took up the making of masks and cloth bags for Covid relief activities. So far they have woven 7000 cloth masks and 2000 cloth bags.