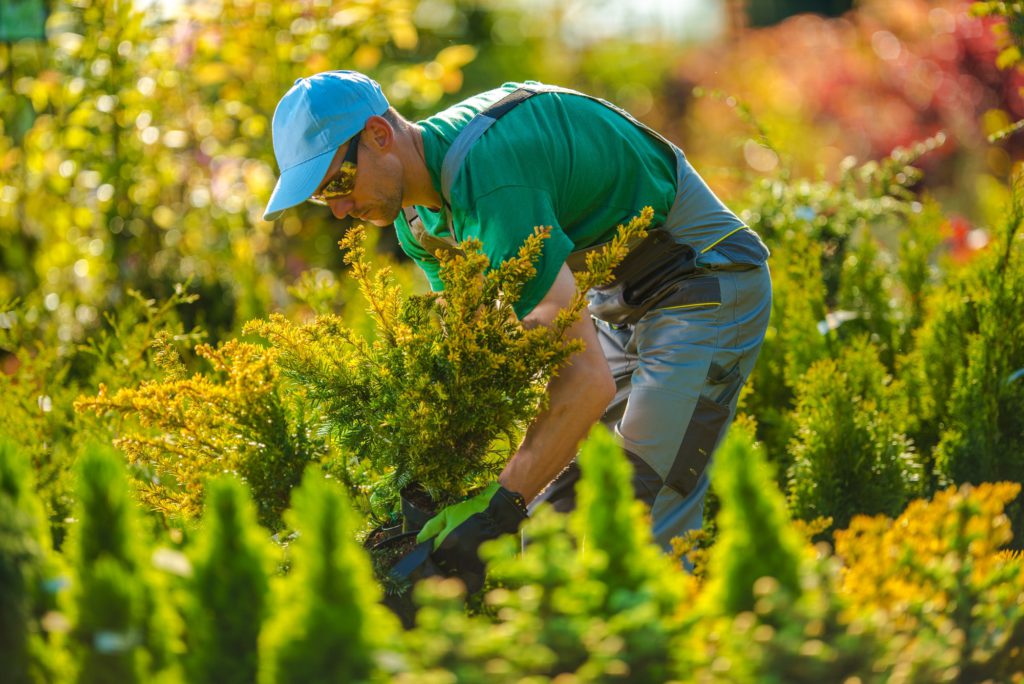 General Kitchen Nutrition Garden Project Started Aproject for improving the nutritional levels of tribal families was started in Agali Panchayat in August 2020. 100 families from tribal villages of Manthimala, Dundoor, Mammana and Vandanpara were selected as beneficiaries for the project. Previous Next This project is supported by a grant from Sewa Canada. The farmers […] 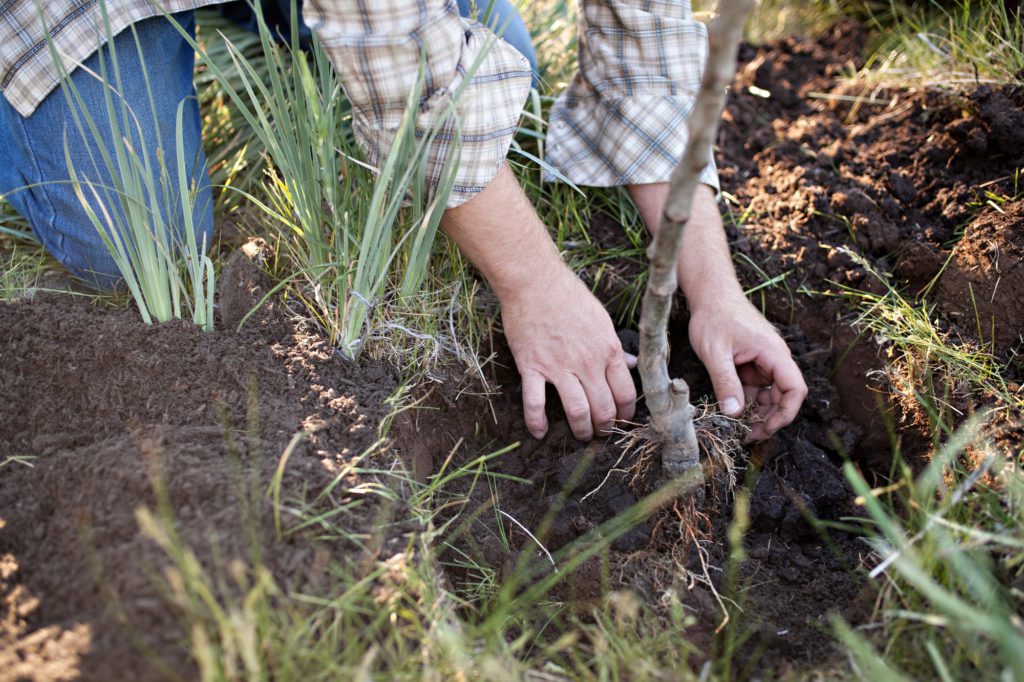 Tree Plantation Drive In Sholayur Panchayat Saplings of fruit bearing trees were distributed to tribal families of Vechapathy, Vellakulam and Moolagangal villages in Sholayur panchayat. The saplings were donated by a MNC company in Smart city, Kochi. The plantation drive was started in July 2020. Previous Next The farmers are given 2000 saplings every month. […]

Medicinal Plants Cultivation Project Under Nabard Atwo year project for sustainable agriculture for tribal farmers by cultivation of medicinal plants with support from NABARD under Farming Sector Promotion Fund (FSPF) was started in September 2019. The project beneficiaries were 100 farmers from 4 tribal villages of Sholayur Panchayat. Moolagangal, Vellakulam, Chavadiyur and Oothukuzhy are the […] 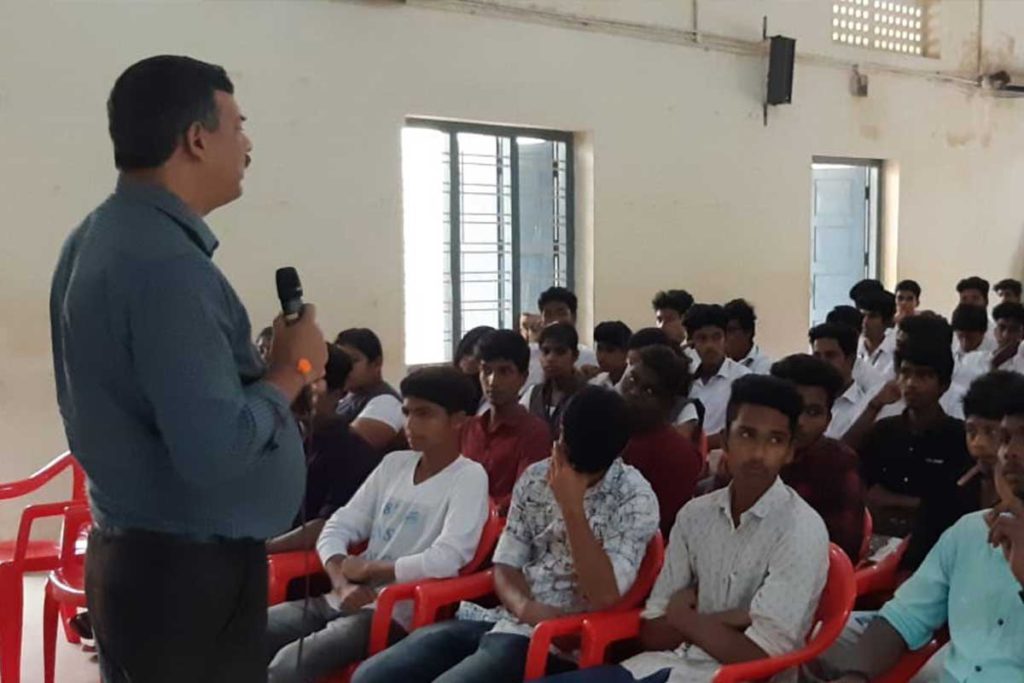